The original post can be found at The Cinematropolis

Visit lornebalfe.com for more information on his past and future projects

Welcome back to Sound Trek’s new film composer spotlight interview series on The Cinematic Schematic! Each month hosts Alexandra Bohannon and Caleb Masters will sit down for a talk with a composer working in the entertainment industry to discuss the blood, sweat, and musical notes that go into creating the iconic themes and catchy tunes that accompany our favorite pieces of entertainment every day. This spotlight series will help listeners learn more about the lives and journeys of the composers behind the iconic themes we all know and love.

Today’s special guest is the composer of last summer’s biggest action movie box office and critical hit, Mission: Impossible – Fallout, Lorne Balfe! Balfe joins us for an in-depth conversation about his journey to becoming a film composer and his experience writing the film score for one of 2018’s most popular films. He reflects on the unique and experimental opportunities that Mission: Impossible – Fallout offered as a production and how the process of writing music for movies is different in 2018 than it has been in generations past. He also talks about his approach to writing a unique theme for a character as popular as Batman in The Lego Batman Movie and how the process for composing for video games compares to writing music for film.

In addition to Fallout, Lorne Balfe has credits as a composer on the films Megamind, 13 Hours, The Lego Batman Movie, The Florida Project, Terminator Genisys, and Pacific Rim: Uprising. He has also worked closely with Hans Zimmer on the music of The Dark Knight Trilogy, Inception, Dunkirk, and Pirates of The Caribbean. He has contributed additional music on Rush, Iron Man, and Kung Fu Panda 2. His work composing music goes beyond film and his Emmy-nominated work in television can also be heard on Netflix’s The Crown, National Geographic’s Genius, and most recently BBC’s The Cry. Balfe has also crafted scores for some of the world’s most popular video game franchises including Call of Duty: Modern Warfare 2, Assassin’s Creed III, Skylanders, Beyond Two Souls, and Battlefield V and FIFA 19 in 2018.

Listen to the full conversation with Lorne to hear his stories about composing one of Hollywood’s biggest 2018 film scores in addition to several invaluable insights into how to start a career in composing music for film.

The synopsis for Mission: Impossible – Fallout according to IMDB:

Ethan Hunt and his IMF team, along with some familiar allies, race against time after a mission gone wrong. 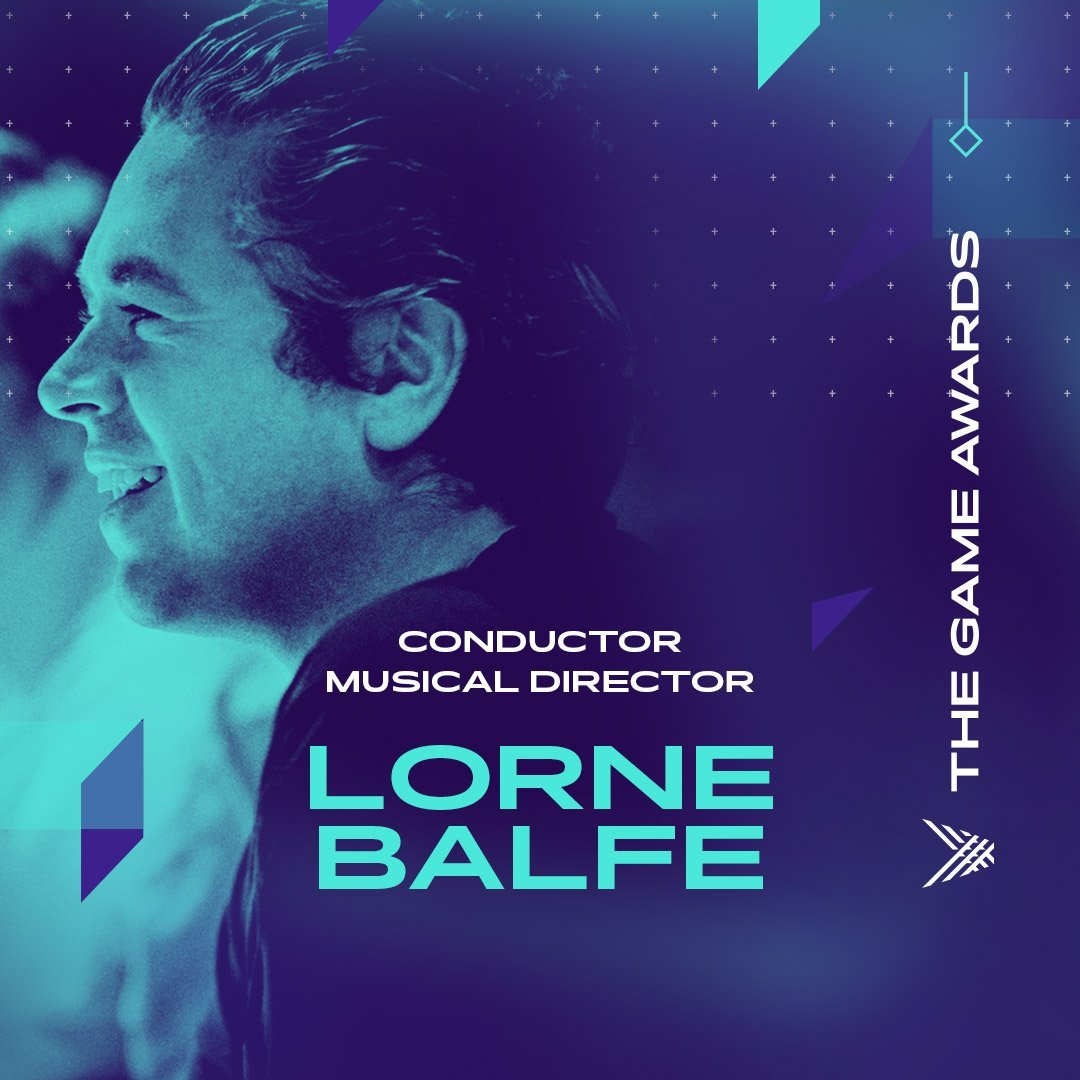 This year #TheGameAwards welcomes composer @lornebalfe (Mission Impossible: Fallout, Call of Duty: Modern Warfare 2, FIFA 19) as conductor and musical director for #TheGameAwards orchestra, which will be performing throughout the show next Thursday, live around the world.

Hear all of this and more of our past and future episodes by subscribing to The Cinematic Schematic and leaving us a rating on Apple Podcasts!