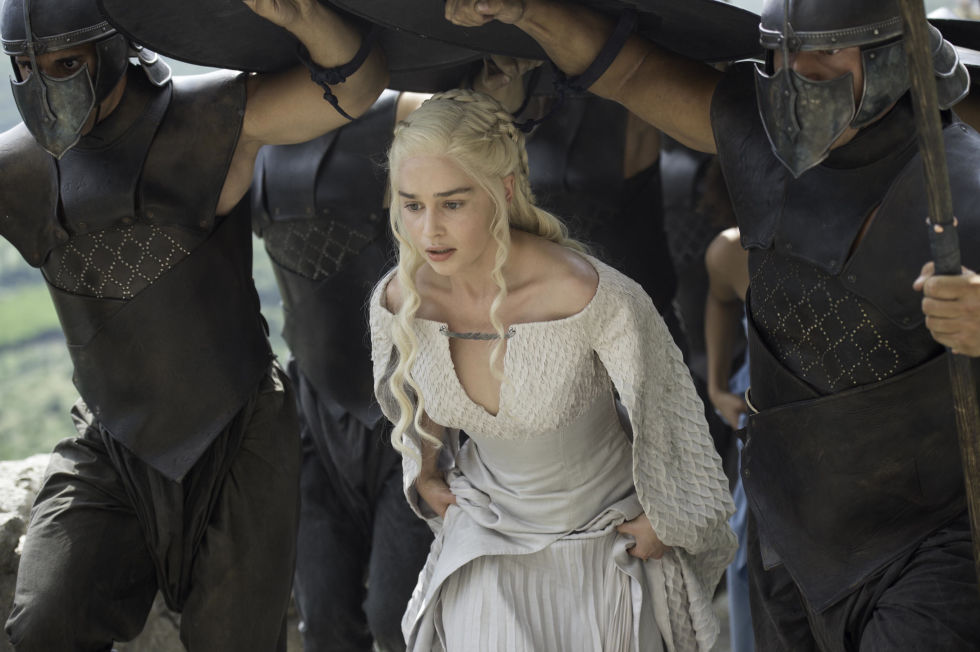 Game of Thrones returned for another exciting hour this past Sunday as it was packed with dragons, faceless men, and even the beginnings of a slave uprising. It also finally brought us up to speed with Arya, as she arrived in the long talked about city of Braavos and lands at the doorstep of the faceless men’s lair.

Aside from that, “The House of Black and White” was also an episode of tough decisions for several characters, as Daenerys wrestles with her biggest challenge yet and Jon is forced to choose between the spot as Lord Commander of the Night’s Watch or the next King in the North. We argue the merits of these big decisions and how they will shape the action packed episodes ahead.

The season opener of Game of Thrones may have gotten off to a slow start, but “The House of Black and White” really kicks things into high gear and we’re more than ready to dive right into it on this episode of The Cast Beyond The Wall.

Original Post can be found at We Got This Covered