We’ve already seen the first monstrous hit of the year with Furious 7 which means summer time is just around the corner. As expected, we’ve got the latest addition to Marvel’s increasingly massive team of Avengers followed by a haunting remake of Poltergeist and Pixar’s return the big screen after a year off. With heavyweights like Mission Impossible delivering surefire success, I’ve found myself more excited about the wildcards of 2015. Age of Ultron is sure to be a great time, but there’s something about the unknown really driving my passion back to the big screen this summer.

Without further ado in no particular order: 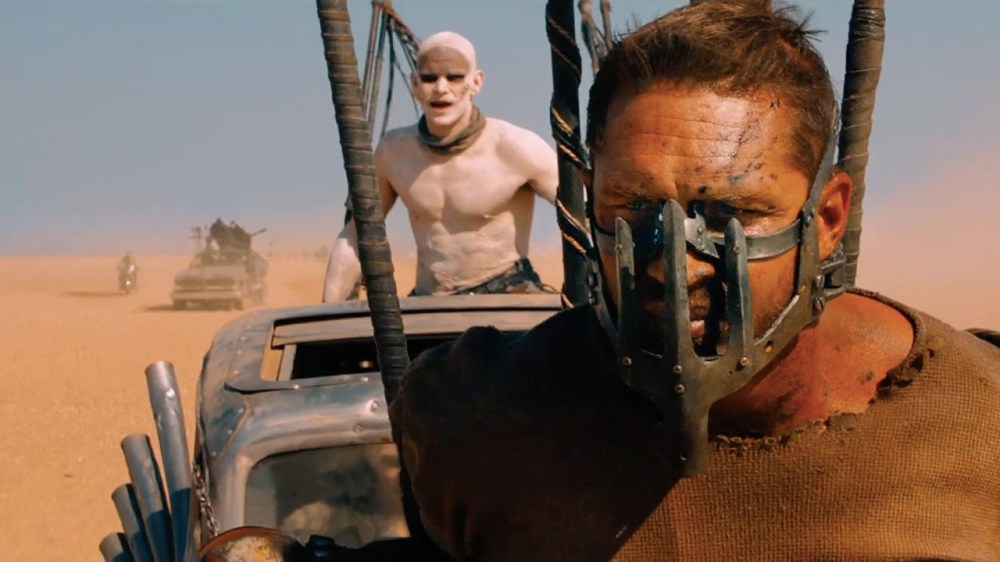 The Mad Max franchise may be one of the most tragic blind spots in my sci-fi viewing history, but that hasn’t kept me from getting fired up about the latest entry to George Miller’s post apocalyptic nightmare. The movie looks like a visual masterpiece set in a reality keen on exploring classic themes of survival of the fittest, mankind’s innate depravity, and our obsession with obscenely awesome vehicles. Blockbusters have been going back to the well of classic franchises for years at this point, but the world of Mad Max looks to bring us an edgier brand of over the top camp we haven’t seen at the movies in decades. Maybe it’s my lack of experience with the series, but Mad Max: Fury Road has my bet for freshest experience of the year so far. 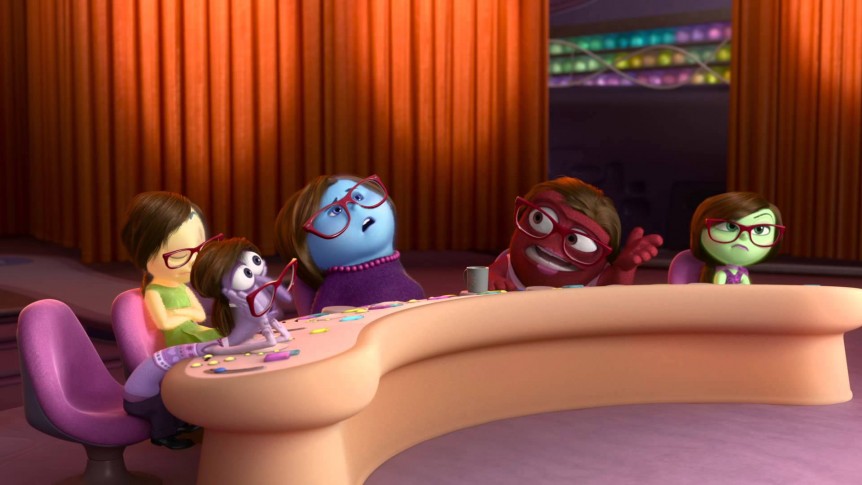 2014 was the year without a Pixar movie which left a void deep in my heart that not even the brilliant The Lego Movie could fill. Luckily they’re back with one of their most original ideas since 2009’s Wall-e with Inside Out starring all of those pesky little emotions driving us each and every day. This movie looks like Pixar’s most psychological yet as it pits the emotions against each other in the battle for Riley’s life. It looks and sounds smarter than anything we’ve seen out of the studio over the last few years, but if the trailers are any indication, I’d say it’s a safe bet we won’t miss a single bit of the heart melting Pixar magic we’ve all come to know and love. Inside Out is a safe bet for one of the best movies of the year and I can’t wait to check it out. 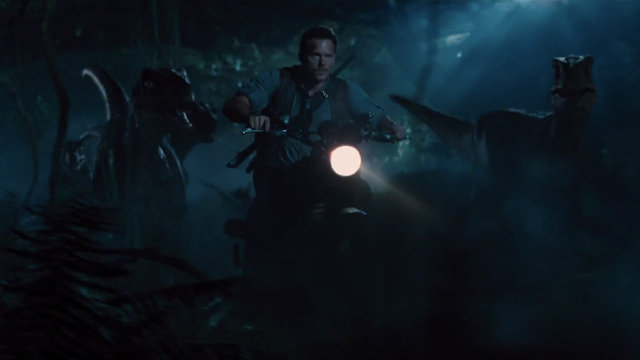 We’ve been reading reports of the eventual Jurassic Park IV for over a decade and it’s hard to believe this long developed sequel is actually about to be a reality. I can’t shake the feeling that this could be one of the biggest flops of the summer thanks to some tonally inconsistent marketing and a more apparent reliance on CGI. Even though I don’t have a clear vision for what this movie hopes to accomplish, I just can’t shake my nostalgia with one of the most beloved franchises of my childhood. The premise of an operational Jurassic Park drives just enough of my curiosity to make it a must see.

Outside of the initial Superbowl teaser, I’ve seen and read absolutely nothing about Tomorrowland which makes it one of the few blockbusters to keep a low key marketing campaign. There are three key things driving my interest in the film that cannot be shaken. Most importantly, this is Damon Lindelof’s first film since the ultra-polarizing Prometheus. I’ve always been a huge fan of his witty introspective writing and I can’t wait to see how well it works in collaboration with with a big budget Disney film. His return matched with Brad Bird’s outstanding direction is a surprising match destined  for success sealed by George Clooney’s spot in the lead role. It’s very rare to see surprises during the summer movie going season, but I think Tomorrowland has the potential to  be chock full of movie magic. 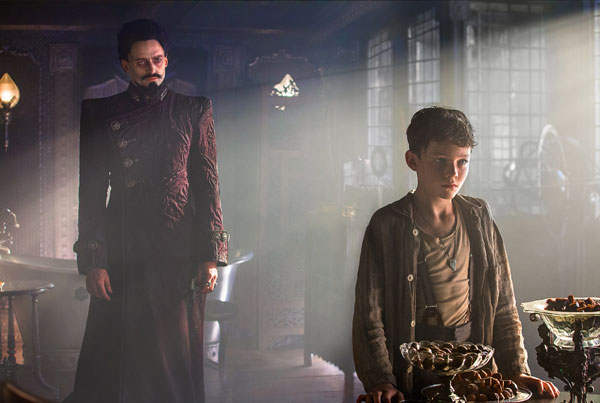 Reinventing fairytales for the big screen is beginning to become a bit overdone cliche at this point, but I’d be lying if I said I wouldn’t love to see a Batman Begins style origin story for Peter Pan. The story of Peter Pan was never one of my favorites growing up, but the more of life I experience, the more I connect with the Peter’s reluctance to turn into a grumpy adult like his old pal Captain Hook. Pan is going all the way back to the very beginning and pulling a Smallville by making James Hook and Peter friends destined to become rivals. The first trailer really swept me away in its whimsey and Hugh Jackman’s turn as a villainous Blackbeard looks like an undeniably great time. It may not be the slickest looking movie of the summer, but everything involved looks like a real recipe for success.