I currently serve as the host & producer of three podcasts including Paycom’s bi-weekly HR Break Room(HR Insights), The Cinematropolis‘s monthly The Cinematic Schematic (Film Analysis), and The Cast Beyond the Wall (Game of Thrones). Additionally, I co-host the weekly show, An Animated Discussion – DCAU, for Pulp Diction Productions. With more than  400 episodes produced across all programs since 2012, my podcasts have been a part of multiple networks including We Got This Covered, GoodTrash Media, and Mostly Harmless Media.

I specialize in every aspect of podcast production from the conception stages of a show before the launch all the way through post-production and the content release to the public. I have designed multiple scripted and unscripted show formats, written and implemented ads specific to the programs, recruited more than 100 guest hosts across all podcasts, held contests to drive listenership engagement and taken multiple of my podcasts in front of a live audience.

My expertise as a podcaster has been cited in  The SHRM Blog (in 2018 and 2019), the Paycom blog, and Ackerman McQueen Insights. Additionally, I was named one of the 2018 Oklahoma Next-Gen Under 30 Award Winners in the Media, Public Relations, Marketing, and Advertising category for my work as the host & producer of Paycom’s HR Break Room, volunteer host at Oklahoma’s historic Tower Theatre, and editor-in-chief of The Cinematropolis. 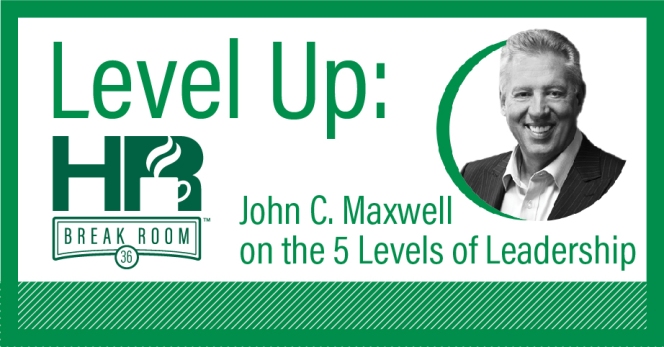 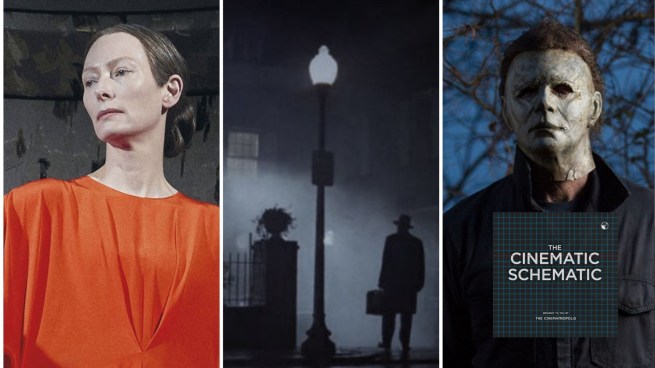 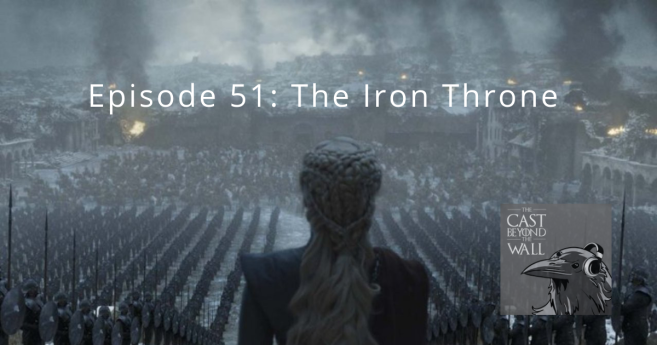 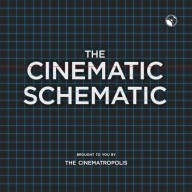 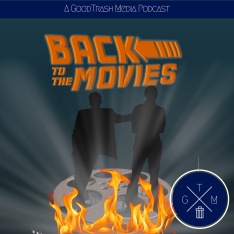 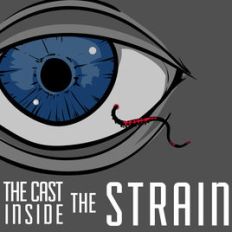