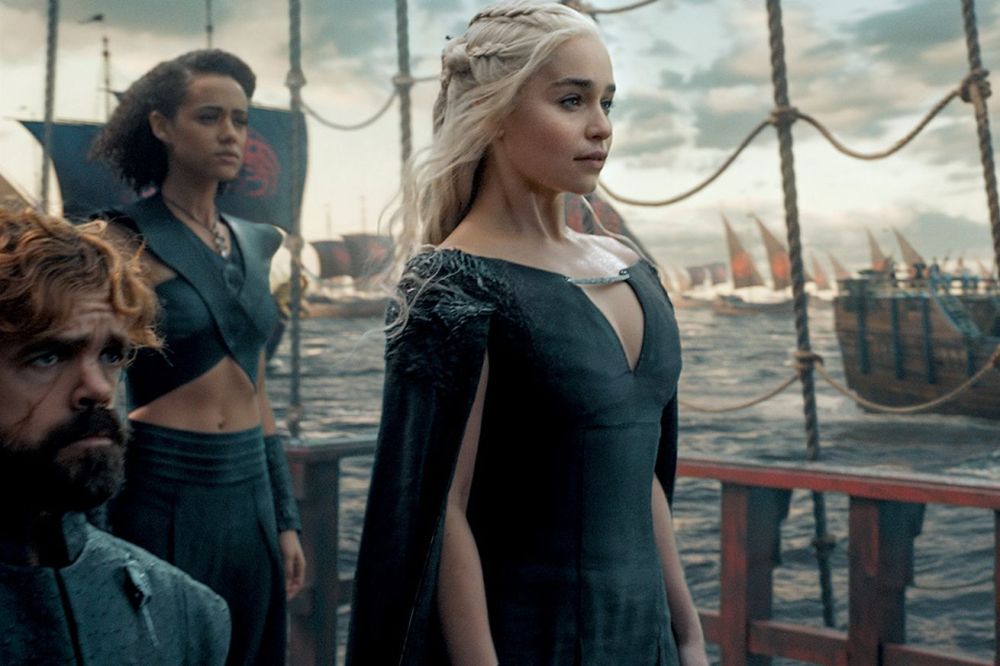 Game of Thrones season 6 comes to a close with what has now been confirmed as the final episode 10 of the series with The Winds of Winter. This extra long finale was jam packed with highly anticipated reveals, climactic plot twists, and the set up for what looks to be the series’ final stretch toward the endgame. The Cast Beyond the Wall is here to help you process what is arguably one of the best hours of TV in the last five years.

It’s been a theme running throughout the entire season, but last night cemented the rise to total power for all of our leading ladies including Sansa, Daenerys, and Cersie. Despite Jon being hailed as the new “King ind in the North”,” Sansa still holds a key influence in retaking the north for House Stark and likely heading south. Cersei has remained somber for most of this season and it seems we were all correct in assuming that she was going to make a huge bloody action in the name of vengeance. We knew it was going to be huge move, but we never expected her to Michael Corleone the entire Tyrell regime. It was a swift move that’s left her with unquestioned power and it came at the cost of her son Tommen and what was left of her humanity.

Austin, Daniel, and I are all very excited to talk about the high bar this episode set for future episodes. This may be the season 6 finale, but The Cast Beyond the Wall will return for at least two more episodes this year! Next week we will be doing a season 6 wrap up with the rest of the GoodTrash gang followed by a special episode taking a closer look at women in Game of Thronesand whether or not the show is actually misogynist(this finale doth protest). Keep your eyes peeled for more!

Like what you hear? Help us produce even more by supporting us on Patreon