Last weekend Joseph Gordon Levitt’s first major pet project Don Jon hit theaters to a warm box office welcome and some really exciting critical acclaim. It’s one that I’ve been hotly anticipating ever since it premiered at Sundance last January. Instead of doing a standard review for this movie, I thought I’d do some analysis. As with many single twenty somethings out there, relationships seem to be something on my mind a lot lately, and this movie actually brought some interesting insight and criticism to the way a lot of us understand relationships and what to expect. 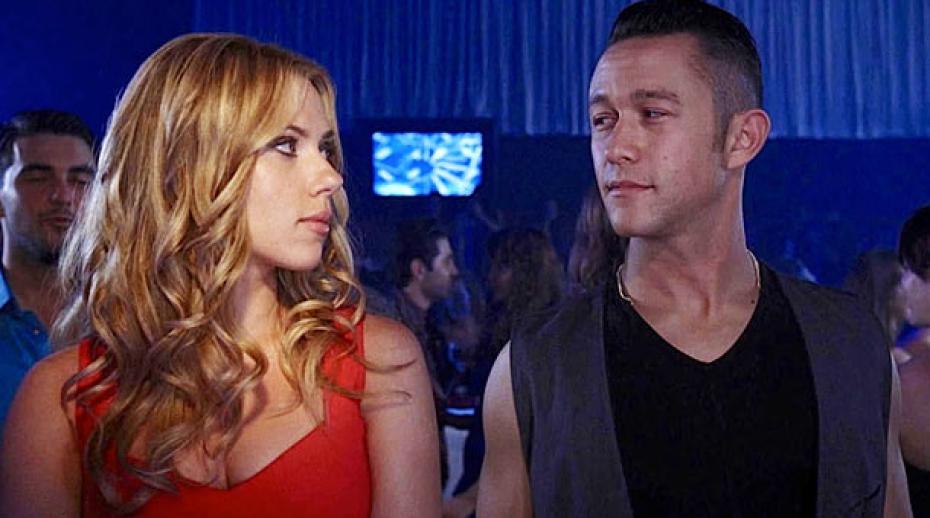 For those of you not familiar with Don Jon, it’s an indie romantic comedy that follows Jon Martello(Joseph Gordon-Levitt), a guy who actually lives a pretty simple and shallow life. He’s a body building womanizer who enjoys having sex with just about any woman of his choice, but actually prefers pornography to real sex. His world and lifestyle is thrown into chaos when he runs into a woman he can’t get named Barbara Sugarman(Scarlett Johansson). She knocks him off balance and he can’t help but pursue her for more. After the two meet over lunch, they start dating to see what happens. As their relationship grows, Jon is still addicted to porn and looks at it multiple times a day. Jon considers Barbara “the long game” and initially begins the relationship just so he can get Barbara in bed. His expectation is about getting to her no matter the cost.

Don isn’t the only one who has an addiction. Barbara loves romantic comedies and the idea of meeting “the one” who will give up everything to love her. It quickly becomes pretty clear that she’s less into Donand more into the idea of being with a guy who will do whatever she wants him to. She is able to keep Don on a leash by teasing him with foreplay for sex, but ultimately leaves him out to try. While the two are seeing each other, she  convinces Jon to start taking classes so that he can move up more in life(The conversation in which this takes place in her doorway where she dry humps the guy until he’s agreed to it. Yes, it was a bit uncomfortable to watch in a public theater).

As the movie comes to a close, Jon and Barbara have one last meeting where Jon tries to settle the score and even the odds. He admits to his mistake, but asks her to have some grace and forgive him for cheating on her. He tells her that she expects too much from him, but she refuses to accept that she has done anything wrong. Their relationship ends on a bitter note with no reconciliation. In the end Don moves on and ends up falling in love with Esther as he moves onto a more mature stage of adulthood.

Clearly this movie wasn’t your typical rom com. The couple kind’ve stumbled into a relationship under some questionable circumstances with some horribly wrong expectations. Jon went into it for the sex; something he makes no bones about throughout the earlier stages of the movie. His mistake is to assume that his love of porn and the fantasies they create wouldn’t affect how he handled his girlfriend. Barbara on the other hand plays things a bit more subtly with her addiction. It’s made clear that she is in love with the over-romanticized Hollywood reality where the man sweeps her off her feet and then sacrifices everything for her. This seems innocent enough early on, but as the story progresses it is made increasingly clear that she asks a lot of Jon. Slowly but surely we see her romantic wishes turn into deadly claws of control on Jon’s life.

Joseph Gordon Levitt deserves some applause for delivering a movie that tackles one of our society’s biggest issues, particularly in relationships. Expectations. Romance is a beautiful thing, but this movie reveals just how people’s idea of what romance and love should be can destroy and decay the connection people have between each other. Don and Barbara both go into the relationship selfishly. Neither of them are looking for real love, they are looking for what they have been programmed to think love looks like. The movie generalizes what men and women are both looking for, but I think by and large these are fair criticisms. Pornography objectifies women(and men from time to time) and turns them into mere idols of pleasure. The viewer only need watch to get the sexual pleasure, but the reality is that 1) sex will not be like with their girlfriends and 2) it robs sex of it most valuable component which is a deep and emotion intimacy with another person. The worst part about Jon is that he realizes this and actually prefers the lack of human connection to reality. Barbara is the other side of that coin. She wants to close human intimacy…so much that she wants it be all about her. In her world, the man who she falls in love with should do whatever she wants him to…because if he loved her he would….. right? Her relationship is robbed of her own narcissism and desire for control.

The movie unveils some much needed criticism to the expectations of both men and women, but it doesn’t stop there. Jon’s relationship with Esther is meant to show us something different about love. The movie isn’t nihilistic enough to suggest that relationships will fail or deny the power of love in relationships, but instead reveals that the strongest relationships are those founded without expectation or romance. In the end Jon claims that he doesn’t know how to describe what he has, but knows its real because he can look in her(Esther) in the eye and see that she feels the same. It ends on an encouraging note of hope for love. 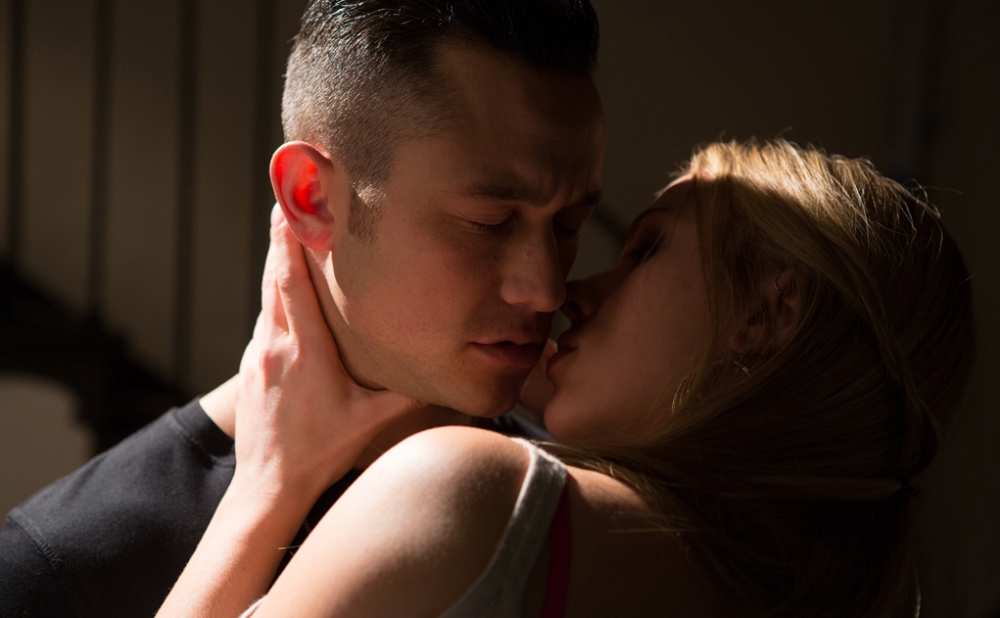 I really appreciated this angle to the movie takes. It dishes out plenty of criticism but also provides an example of a healthier form of romance that is not bound or chained to expectation.. This idea of what love, sex, and marriage that western society is actually a very selfish and a bit childish. Expecting people to fulfill personal fantasies is damning to young couples and elevating our idea of love to insane levels that can’t(and shouldn’t) be fulfilled. We never would have seen this come out of a studio movie in Hollywood which is why it’s incredible that a Hollywood insider had the guts to put this movie out. Joseph Gordon Levitt walks a fine balance between humor, sarcasm, and humor in his debut and I’m very excited to see what he talks about next. There are a lot of different angles to look at this movie, but this was the one that seemed the most relevant.