Another summer gone, another round of superhero movies, explosions, and wildly huge action driven movies have come and gone. The biggest time of the year in blockbusters is over, but exactly how well did this season perform? School’s back in session and I’m pulling out all the stops to grade Hollywood’s track record in all the key classes this year. Does summer 2013 ace the test? 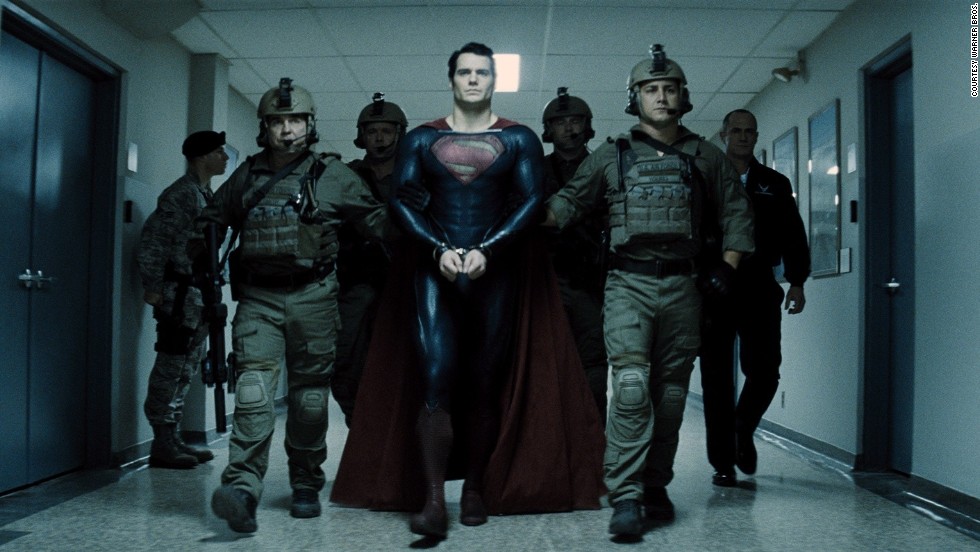 No matter what you’ve got to say about the movies that were released this summer, there’s no argument that there were a plethora of big budget movies that hit the big screen this summer. In the three months beginning in May and ending in July there were nine movie that were reported to cost more than $150 million with another six films that broke the $100 million threshold. Quality aside, this is a pretty sizable number of tent pole movies that deserves at the very least the tip of a hat to the studios for investing so much in so many projects.

The quality this summer has been all over the board. There have been some really standout movies like “Man of Steel”, “Pacific Rim”, “Fast and Furious 6”, “The Wolverine”, and “The Conjuring” that really delivered the exciting summer goods we’ve all grown to love. Sadly for every great blockbuster we saw this summer, there were an equal number of lousy duds with movies like “Grown Ups 2”, “The Lone Ranger”, “RIPD”, “The Hangover Part III”, and “After Earth” absolutely sliming audiences and critics alike with a stench that reeks of laziness and studio intervention. Finally there was that group of movies like  “Despicable Me 2”, “RED 2”, and “White House Down” that were never bad, but didn’t do anything risky enough to really light audiences on fire.  We’re left with a summer that was very hit or miss and run of the mill. There may have been gargantuan sized movies this summer, but the extra dough didn’t exactly transform itself into high-octane thrills or masterful story telling.

There’s a good possibility you’ve noticed by now that almost every movie mentioned thus far has been part of an established franchise. Of the fifteen movies that cost more than $100 million, seven of the movies were prequels/sequels, two were based on books, and one was a reboot of the most iconic superhero of all time. That’s a lot of recycled material and/or reliance on brand. Hollywood is quickly becoming a place that funnels more money into fewer projects with summer being the dumping ground for expensive movies. Even with the overabundance of recognizable super-faces, summer 2013 deserves some credit for giving us some really one of kind films with exciting new ideas like “The Conjuring”, “Elysium”, and “Pacific Rim”. I’ll even give props to 20th Century Fox for giving us “The Wolverine” which despite its flaws felt unlike any other comic book movie we’ve seen in the last few summers. These creative touches were loved, but far fewer than what Hollywood really needs right now. We’ve hit a point where a movie isn’t given a huge budget or push on marketing unless it has a number in front of it, which is a shame.

When it’s all said and done, summer trips to the movies are about the fun. Even when movies are absolutely terrible, they’re worth the money if they provide some laughs and some great memories. Lack of creativity aside, there were a number of fun movies that made us giddy like kids in a candy store that were spread nicely throughout the summer. “Iron Man 3” and “Fast and Furious 6” carried May while movies like “Monsters University”, “White House Down”, “This Is the End”, and “Man of Steel” gave us some hugely entertaining bright spots in June. My personal fan-boy favorite, “Pacific Rim”, was dropped right in the middle of July to deliver one of the most exciting movie going experiences I’ve had in a long time. We can talk all day about whether or not most of these movies were good or great, but at the end of the summer, we were given a fair number of dumb yet highly entertaining blockbusters that had us either laughing or sweating all the way to the credits.

This summer has had a pretty sizable number of movies, but only a handful of them were really impressive. Even fewer out of that number were really pushing what can be done in a summer movies with “Pacific Rim” and “Elysium” being the real exceptions this year. It’s been a fun summer with plenty to enjoy, but when we look back in the years down the road, it’s unlikely that this will be a summer like 2008 that bucked the trends and changed the game of what can be shown to summer audiences.